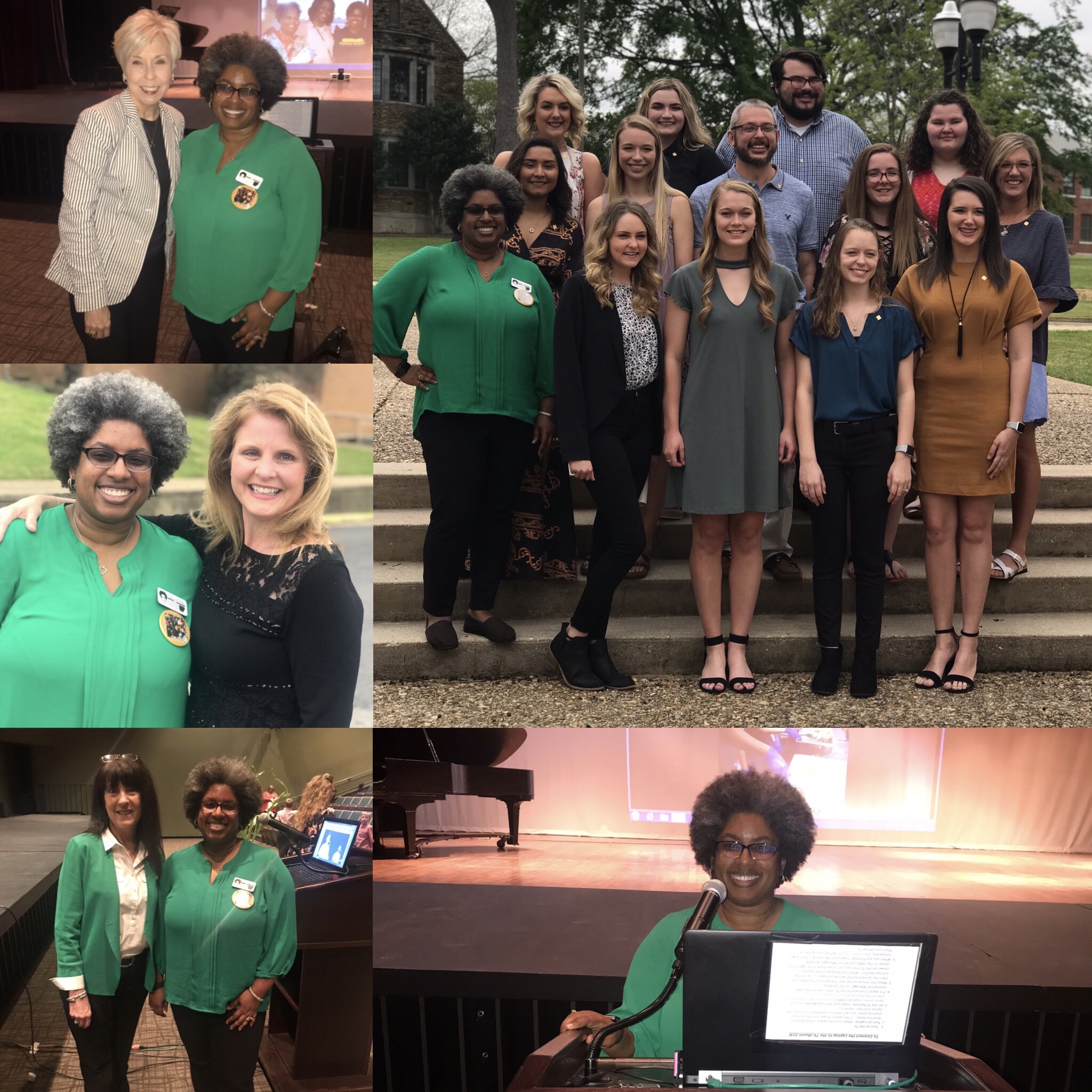 Security scans for weapons
But there’s no chirp for hurt
Or bing for low esteem
So, I concentrate on lift ups instead of lockdowns

With my hands-on-deck
I throw out lifesavers
When students are drowning in information
To keep them above “C” level
So, they can sail through waves of frustration
And be in shipshape
To be on board scholarships

As for me, I teach
And I realize that as I teach, I learn
I learn that Math
Equals out when the common denominator
Is not treating students like a book of problems
I learn that Science
Is hypothesizing the best formula
To stay as positive as a proton
I learn that Social Studies
Is more than the three branches of government
It’s showing how family faith and finance are the foundation
And I learn that English
Is not about punctuation capitalization and spelling
When reading between the lines of a suicide note
I have learned that I don’t teach a subject
I teach a child
Every child
The labeled, the college bond, the scared, the confident
The undiagnosed, the self-medicated
I have learned that I don’t teach a subject
I teach the most perfect gift a parent has to send me: I teach.

Hello, I’m Stacey McAdoo – a Communications and AVID Instructor at the historic Little Rock Central High School, founder of the Writeous Poets and your 2019 Arkansas Teacher of the Year. For as long as I can remember there are two things I’ve always been: a writer and a teacher. When I was little, I used to turn my bedroom into a classroom. I’d line up all my stuffed animals and Barbie dolls on my bed and play school. Craig, my baby brother, would be my only live pupil. And even though I knew early in life that I wanted to be a teacher, I ran from it. I ran because I knew that teachers were overworked and underpaid. And I saw first hand how they were often treated disrespectfully and not viewed in the same light as other professionals. So, whenever I was asked what I wanted to be when I grew up, “a pediatrician” is what I would always say. I knew I would never become a pediatrician. After all, Math and Science have never really been my friends. But it was the most impressive occupation I could think of that would combine two things I love (helping people and children).  And I was smart enough to know that that response would be met with less resistance and more favorably than the truth.

Craig’s unexpected death in a car accident put everything into perspective. It made me stop running and embrace that which I felt I was called to do. So, I quit my job, cut off my hair, got credentialed here on this campus through the MAT program and took a pay cut to teach.

As complex as education is, being a good teacher is actually quite simple:
1. You must like kids.
2. You must like your subject matter.
3. You should always have two weeks’ worth of engaging & relevant lesson plan at your disposal.
4. You should plan your discipline like you plan your lessons – ahead of time.
5. You must be prepared to alter everything (including pacing guides and mandated scripts) at any given moment because at the end of the day it’s you and those kids…and it’s about what they need.

And what I’ve discovered is what most kids need most, is you.

Borrowing from the Black church experience, turn to your neighbor and repeat after me: Neighbor, (neighbor) what most kids need most, (what most kids need most) is you (is you).
***
As a kid, my momma usta tell me all the time, “I don’t care if Mr. or Mrs. Such-N-Such don’t like you. You whut’nt put on this earth for folks to like you. Just go in there and handle yo’ business. That’s what yo’ job is.” But the truth is relationships matter. We all learn better in environments where we feel valued, respected, understood and cared for. It’s our job as educators to create a culture within the four walls of our classroom so that learning can extend beyond them. Ultimately, we’re not just educating a child; we are impacting whole families, shaping communities and improving society.

I was going to end today by sharing a story with you about a home visit I made early in my career to a gang member’s home when I was at my wit’s end and couldn’t reach her. Or talk about the time when I took a student home – and home for him was a homeless shelter. Or share the time when I received a phone call in the middle of the night by a hospital chaplain informing me that my “daughter’s mother had just died.” Confused by what I heard, I informed the chaplain that my daughter was asleep in her room and was convinced that she had dialed the wrong number. The chaplain went on to explain that there was a teenager who had just experienced a loss. When asked who to call so she wouldn’t be alone, “Momma Mc” was her response moments before giving them my number.

I also thought about discussing one of the many times a parent has called me to help them find their child or to help get them out of a closet (literally) or to visit them in a residential treatment facility. And I contemplated lots of other ways that I could reiterate that teaching is more than dispensing curriculum – because remember, repeat after me, what most kids need most (what most kids need most) is you (is you).

But then yesterday happened…

During my biweekly one-on-one check-in/goal setting and assessment conference with a student, his eyes didn’t match his words nor his demeanor. Despite his hardened posture and repeated claims that there wasn’t anything going on, tears began to flow from his face after I said three simple words to him: “I see you.”

For the last several weeks, this student hasn’t looked like himself. He’s been in class, but not present. And he’s done everything in his power to shrink, not participate, and to be invisible. Although he wasn’t ready to talk to me yesterday about whatever is going on, he did thank me for seeing him and admitted that he needed to talk to someone. He may never garner the strength to tell me what happened to him or what he’s currently going through. And that’s okay; he doesn’t have to. What’s important is that I know that he knows I see and love him…and that if/whenever he’s ready or needs me, I’m here.

I could go on and on with stories from the classroom. And contrary to the examples I provided, not all of them are tragic. Tragic or triumphant, the constant theme in all my stories comes back to: what most kids need most, is you.

That was much better!

Thank you for indulging me. Thank you for the invite and for allowing me to come full circle … to give my first talk to future educators at the place where it all began for me. I cannot think of a more powerful way to end our time together than to leave you with a tribute to teachers from some of the Writeous Poets. Thank you and have a good evening.

*Stacey James McAdoo, the 2019 Arkansas Teacher of the Year (affectionately referred to as 2019ATOY), is a 16 year Oral Communication instructor, AVID Coordinator and sponsor of the spoken word collective called Writeous Poets from Little Rock, Arkansas. She teaches at the historic Little Rock Central High School where she is the living embodiment of her ATOY platform of using passion and poetry to close the opportunity gap.*

(**The Teacher Appreciation poem footage is the original work of the Writeous Poets featured. It was written for the 2019 Impacting Tomorrow Summit at the University of Central Arkansas. The video is courtesy of Eric White of AETN.)

4 thoughts on “What Most Kids Need Most”

This site uses Akismet to reduce spam. Learn how your comment data is processed.